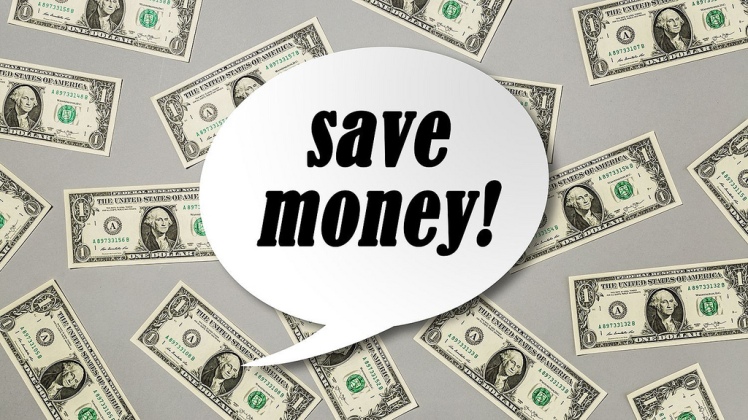 Back in the beginning of the year, I wrote a post about my New Year’s resolution to stop playing sports games. What I didn’t mention was my other resolution to stop buying new games. It’s not that I can’t afford dropping $60 here and there; it’s that I don’t know longer want to. According to a 2008 Kotaku article, the average gamer spends about $30,500 on games and hardware between the ages of 18 and 48; a number I’m sure would increase if the same study were conducted today. I’m ashamed to admit that I’ve probably spent half of that between the ages of 18 and 27.

Back in my younger days, I had an unhealthy obsession with buying new games. I felt if I wasn’t playing the newest, most-talked-about titles, I wasn’t a devout gamer. Insane, I know. I had severe FOMO that I was missing out on incredible gaming experiences, and that I wouldn’t be able to contribute to conversations about what’s hot in gaming. It became so bad that I would open my wallet for every major release, knowing damn well that I wouldn’t have time to play it.

The straw that broke the camel’s back was when I purchased Breath of the Wild at launch and didn’t get around to playing it until two months after. At that moment, I knew I needed to evaluate my spending habits and make some changes. So I made a list of all the reasons why I shouldn’t buy games at launch, and it ended up being pretty convincing. Here’s what I came up with.

I Can Wait for a Price Drop

I’ve been able to resist the urge to buy new games by purchasing older ones. For instance, I recently spent $11 Dishonored 2; a game I’ve enjoyed enough to play through twice. Before that, I copped The Evil Within 2 for $20 and wrote about my positive experience with its sandbox-style survival horror gameplay. Since there are plenty of great games like this that I haven’t played and can get on the cheap, I’ve decided to focus on those. Several months from now, I’ll likely be able to do the same with games that are currently hot.

I Can Borrow from a Friend

While I refuse to purchase new games, the same can’t be said about my friends. Case in point, I’m the biggest God of War fan I know, and yet I’ve still managed to not give into my impulses and buy the newest installment. Most of my friends, on the other hand, have never played a game from the series, but gave into the hype and bought it anyway. So what that means is that I’ll be hitting them up when they’re done to borrow it. Thanks in advance guys!

Many Games are Imperfect at Launch

In a 2014 article for Polygon, Brian Kuchera said “Early adopters pay the most for a game and get the least finished version of the release”. It’s a sad, but true, sentiment. For Honor is one of the last games I purchased at launch, and man did it have issues. It’s a shame because I found it to be one of the most satisfying melee combat experiences of all time. Unfortunately, I could never finish a match because of horrendous server issues, so I stopped playing. One year later, I received an email from Ubisoft about how it finally decided to host For Honor on dedicated servers; a move many fans of the game and I had been requesting since a month after its release. All I have to say is too little, too late.

I Can Spend More Time Playing Games I Already Own

My past habits were awful. I would play a game once, shelve it, and let it collect dust until I decided to sell it. I was too busy moving on the next that I would never take the time to complete a game in its entirety. Not anymore. If I really enjoy game and feel it has replay value, I’ll get my money’s worth and aim for 100% completion. For instance, I’m still working my way towards collecting all of the Power Moons in Super Mario Odyssey. Whenever I travel, I pack my Switch so I can search up and down for the few I haven’t already obtained.

Though I’ve become accustomed to not paying full price for games at launch, there are going to be a few exceptions this year. The Last of Us 2, Red Dead Redemption 2, and Super Smash Bros. Ultimate are all games I will likely pay $60 for at launch, and I likely won’t regret it. Other than that, I think I’m ok with waiting for a price drop or borrowing from friends.

What are your feelings towards purchasing games at launch? Do you feel like games are worth their $60 price tag? How much do you think you’ve spent on gaming in your lifetime? Share in the comments below!