If you’re like me, you love to game. Nothing sounds better than spending a relaxing Saturday indoors with some delicious snacks and a good shooter, platformer, RPG, or survival horror thriller. Perhaps even a racer or turn-based strategy game if it’s addicting enough. I find that I am at my most serene when I’m gaming by myself, alone with my thoughts.

However, while my love for gaming is as strong as ever, there are some things that I long for and others I can do without. Each year, I make a wish list of these things because I like to revisit them later on to see which ones came to fruition. Now that we’re already a month into 2018, here are some wishes that I would like to see come true throughout the course of the year:

Wouldn’t it be nice…?

Every Switch owner is begging for it, so give us what we want, Nintendo. Seriously, I can’t believe the Switch has been released for almost a year and it still doesn’t support the Virtual Console. To be honest, I probably would have bought one much earlier if it did. There aren’t many things that sound more appealing to me than playing classics like Super Mario 64, The Legend of Zelda: A Link to the Past, or Earthbound on the go and on my Switch (I sold my 3DS and don’t plan on buying another).

The good news is, the Virtual Console will likely arrive on the Switch at some point this year. Back in December, it was announced that Nintendo and Nvidia were teaming up to bring 1080p HD remasters of classic GameCube and Wii games to Nvidia Shield owners in China. I find this promising because the Switch uses the same Nvidia Tegra chip as the Shield. Perhaps Nintendo is just experimenting with this device and market to prepare for a worldwide Virtual Console release on the Switch? Only time will tell I suppose. 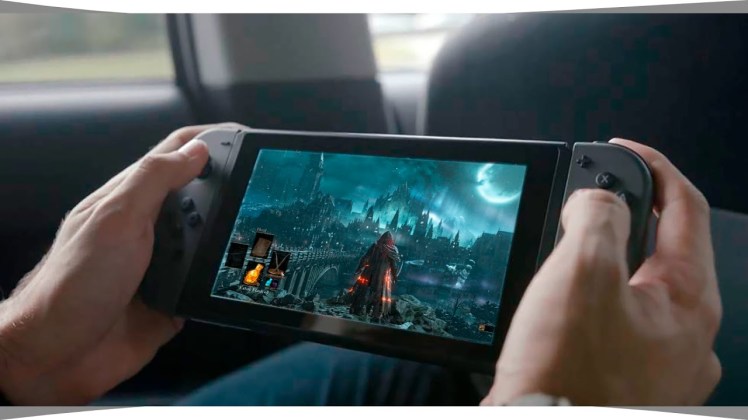 I hope people don’t break their Switches out of frustration…

In addition to bringing classic Nintendo titles to the Switch via Virtual Console, I would also like to see more great games released for the console. So far, we’re off to a promising start, as Nintendo has announced that Dark Souls Remastered, The World Ends with You: Final Remix, and a new Mario Tennis game will be released for the Switch this year. I hope Nintendo is able to continue this momentum and reel in more heavy-hitting AAA titles that show off the capabilities of the console.

In addition to seeing newer third-party AAA games brought to the Switch, it would be great to also see some older ones as well. Imagine rampaging through the streets of Los Santos during your morning commute or wandering through Rapture on your lunch break. The novelty of playing old favorites on the go is an exciting concept, and it creates nearly endless possibilities for the Switch.

The Death of Microtransactions 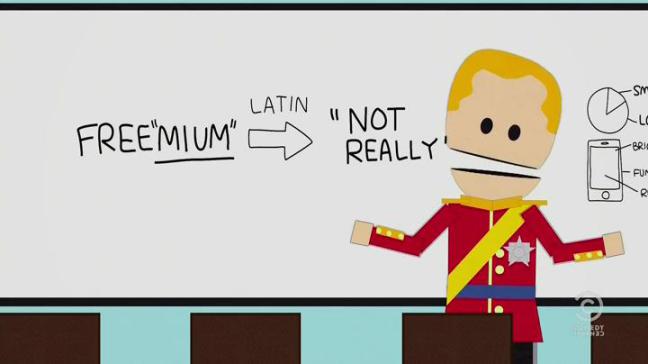 A bit of wishful thinking here, but I would love nothing more than to see microtransactions wiped from gaming as a whole. They ruin what could be great multiplayer games by giving players the opportunity to pay to win. As a result, these games become incredibly unbalanced and frustrating for those whom actually want to earn their way to the top. Likewise, they give developers and excuse to release unfinished single player games, and offer DLC and bonus content at an additional price. It’s the shining example of how corporate greed is hurting modern gaming.

Microtransactions also ruin lives. There have been several accounts of addicted gamers throwing absurd amounts of money at them. Most notably, there’s the sad story of a Reddit user named Kensgold, a teenage gamer who spent about $10,000 on in-game purchases. Unfortunately, these cases do nothing but incentivize publishers like EA and Ubisoft to continue incorporating microtransactions in their games. Additionally, a 2016 study revealed that 77% of gamers appear to like in-game purchases, so it seems I’m in the minority here. Maybe I should stop complaining and just focus on myself…

Even watching this annoys me.

Although it’s arguably the best multiplayer game on the market, PUBG still has its issues. It’s buggy as all hell, there is no region locking, cheating is rampant, and the RNG basically determines the outcome of each match. Because of its incredible success, I would like to see all of these issues resolved by the end of the year, at least on PC (the Xbox One version is a different beast).

These aren’t just issues that I’m noticing; a good chunk of the community shares similar viewpoints. I’ve never developed a game, so I won’t pretend to try and understand how hard it is to fix issues like this. I’m just hoping the team over at PUBG Corp is talented enough to figure out some solutions.  So far, it seems that good progress is being made, as a patch that stops cheaters before they begin playing was recently released. Hopefully we will see some more positive changes as the year marches on.

What’s on your gaming wishlist for 2018? Is there anything in particular that you would like to see happen? Share your thoughts in the comment section below!