Sonic Forces is the latest upcoming Sonic game and Sega is determined to make it succeed, even if it means taking inspiration from old Sonic games (A.K.A the only good Sonic games). Sonic Forces feels like a completely new Sonic game while reminding you of the old games, along with having a much darker tone that people don’t normally expect to find in a Sonic game.

Going Back To The Roots

Over the past few years, Sega has tried multiple times to transition Sonic gameplay to 3D with less than stellar results. Sonic Generations is probably the only decent 3D Sonic game, and by the looks of it, Sega is well aware of that. Sonic Forces embraces the 2D side-scrolling gameplay of the classic games while implementing multiple stages in 3D that somehow compliment the old games, which is Sonic Forces’ biggest accomplishment.

Sonic Forces manages to establish itself as a creative and fun platformer with gorgeous graphics and fast gameplay that keeps getting faster. Even the 3D parts of the game are well designed as well as being challenging. From what we’ve seen from the game, you’ll be able to play with up to 3 different characters, and the story this time around is going to be darker. You’ll be able to play as modern Sonic, classic Sonic, and the original character you create to take on a variety of challenges. We don’t know the full details of the story or how the OC Hero will fit in, but we’ll know once the game comes out. 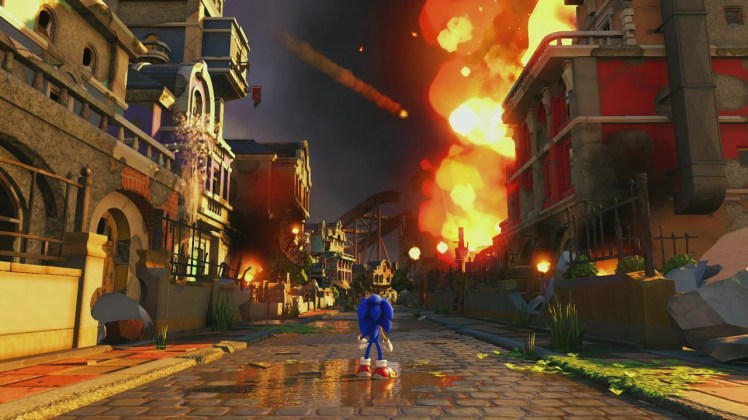 For starters, everything is trying to kill you in the new Sonic Forces game, which is mostly the case in most Sonic games, but this time around it’s more transparent. Another major change is that unlike previous games where you lose some of the rings you’ve collected when you get hit, in Sonic Forces you’ll lose all of them which raises the challenge even more!

What is arguably the biggest feature about Sonic Forces is that you can finally make your own Sonic character, and the way you make them can even help you bypass the new Ring Rule. You can make your Sonic character based on 7 different animal types which you can further customize to make the OC of your dreams.

Each race has a different power which can drastically affect the way you experience the game. For example, the cat race has the ability to always retain one ring every time it gets hit, which can be an effective workaround for the new Ring Rule. The customization itself is incredibly fun and provides a variety of options to make the Sonic OC of your dreams. 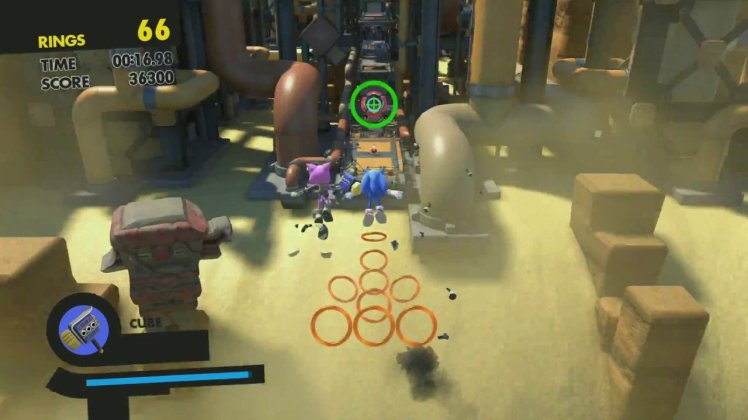 The game’s new tone, personalized characters, and great level design definitely has our attention. Sonic Forces released on the Nintendo Switch, PlayStation 4, Xbox One, and Microsoft Windows on November 7, 2017.

This article was contributed by Gamers’ Nation